I have been on hiatus for a long time.  And during all that time, the world has continued to crumble.   I have to admit, sometimes I think that we would indeed be better off to let it go.  It might be the only way to save ourselves, to save the planet.  Capitalism is in crisis, and world governments are scrambling to save it.  Unemployment rises exponentially.  People are losing their homes.  A new wave of foreclosures heads down the pike.  No one can afford healthcare.  No one has any money.  All this makes one want to go away, get away from it all, but there’s nowhere to go because the crumble crumbles everywhere. 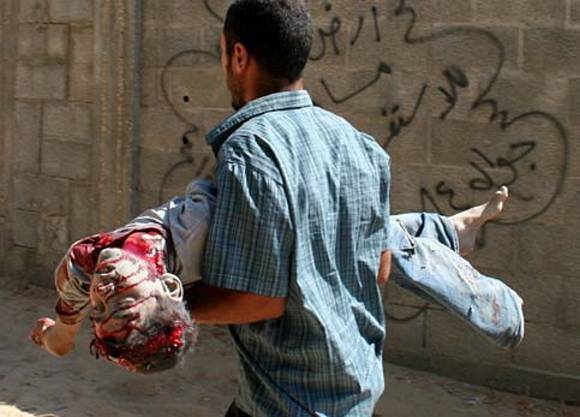 What are we trying to save?  People are desperate not to be thrown on the street.  We fear for our children, what they may be reduced to if we can not continue to provide the middle class standard of living held up as the only standard of living worthy of struggle, of work.  We worry over being unable to maintain our car notes, insurance payments, credit card bills.  We worry that we won’t keep our good credit ratings.  We worry about losing our creature comforts, and the gadgets that entertain us and make life convenient.  We worry about the state of our industrialized infrastructures.  Will our cities and states be able to maintain the water treatment and delivery systems that have been so key the development of every historical state and certainly to the sanitary conditions necessary for public health?  Will the electrical grid continue to lengthen the day endlessly?  We worry that all these marks of modern development will soon be lost to all but a super rich minority.  Of course, it has always been a minority who has enjoyed the benefits of modernity.  The suffering majority struggle in obscurity, scratching a living out of their bodies, and their children’s bodies, as best they can, in too many places picking at the rot on garbage dumps for some salvageable excess the rich have discarded.

We are right to worry.  If the auto industry fails, millions of people will be destitute.  Already the U.S. economy is hemorrhaging jobs.  We can expect petty crimes to rise as more and more people take desperate measures to keep babies fed.  The world will become more dangerous than it already is on any given day.  The world will become a little sadder than it is on any given day.

What are we trying to save?  In the best of times under capitalism, millions of people are impoverished.  Impoverish is an active verb.  It is something one does to another. The world’s governments, the G8, or 20 or G whatever, scramble to save a system that impoverishes populations, degrades the environment, compromises democratic processes, reduces persons to units of labor and consumption, poisons the air, and chokes the planet with trash by design.  They struggle to save a system that confuses itself with freedom as it creates inequality.  None of them show imagination. 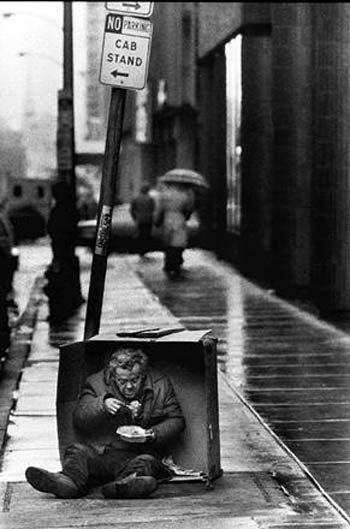 Maybe it’s time to reconsider exactly what we are trying to save and at what costs.  Maybe we should reconsider the attachment to personal wealth and the value of the clamor to reach the top of a dung heap and begin to think about what it means to participate in a common wealth.  Perhaps we can consider the possibilities of worker owned and run industries, factories that build trains instead of cars, farms that serve local areas and grow seasonal crops, energy plants that use sun and wind.  Perhaps we can take the promise of green economics seriously.

Perhaps we can catch up with the recreational practices of people and go ahead and decriminalize marijuana for recreational use, make it a taxable crop and an industrial crop that can help transform Global South economies.  Perhaps political leadership can act like leadership and overcome its obeisance to the insurance industry’s interests and implement single payer coverage.  Perhaps we can reconsider the lifestyle that we have been sold for something that encourages us to spend more time with each other rather than with our electronics, even those electronics that allow us to communicate.

Maybe we all need to take a hiatus from consumerism and war.  The planet could stand a break.  At any rate, I’m happy to be back in cyberspace.